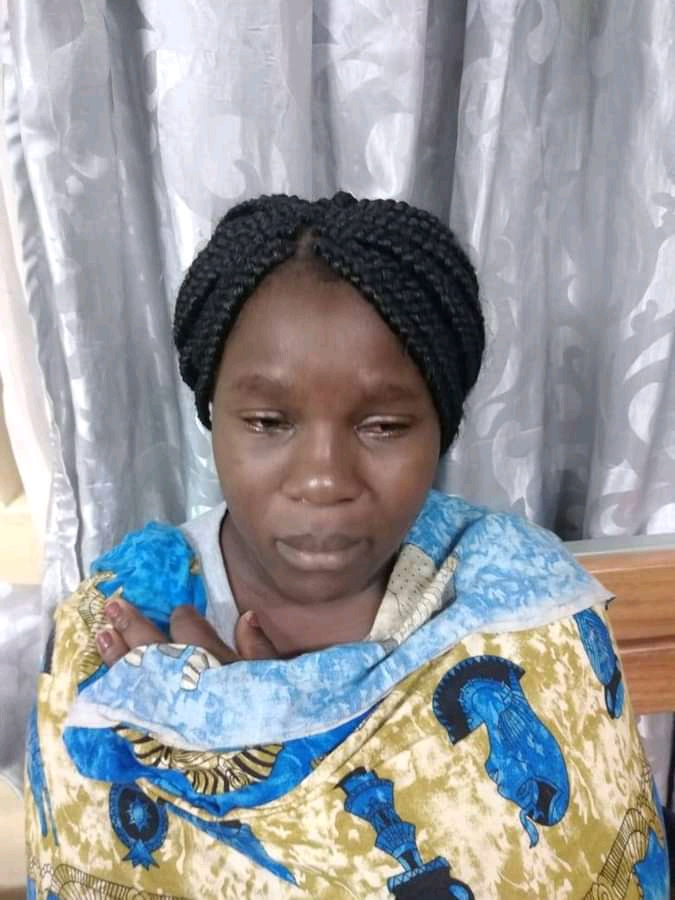 LIMPOPO – Tatenda Mashaire (34) was found guilty for possession of illicit cigarettes when she appeared in the Musina Magistrate’s Court on Friday, 4 February 2022.

A tip-off was received about illicit cigarettes that were kept at a certain house at Malale Village in Tshamutumbu policing area and it was pursued.

On 21 January 2022 a sting operation by members of the Hawks’ Serious Commercial Crime investigation in collaboration with Crime Intelligence and South African National Defence Force was conducted resulting in the arrest of the accused and a seizure of boxes containing Remington Gold cigarettes worth R43 684,00.

Mashaire who is a Zimbabwean national appeared in the Musina Magistrate’s court and entered into a plea agreement with the state.

The accused was sentenced to R40 000,00 or 24 months imprisonment half of which is suspended for a period of 5 years on condition that she is not convicted of similar offence during the period of suspension.

Continue Reading
Advertisement
You may also like...
Related Topics:Featured, News

South African government is donating R50 million to Cuba
Police officer Mudau with his partner, he shot and killed her at Tembisa Hopsital.
Advertisement

Garnacho is that bravest kid in Argentina.😂😂😂😂😂😂

Is there any love relationship between Carol Tshabalala and Sadio Mane?

MaMkhize Addressing Allegations Against Royal AM

How much do you think Sundowns paid to sign Teboho Mokoena?